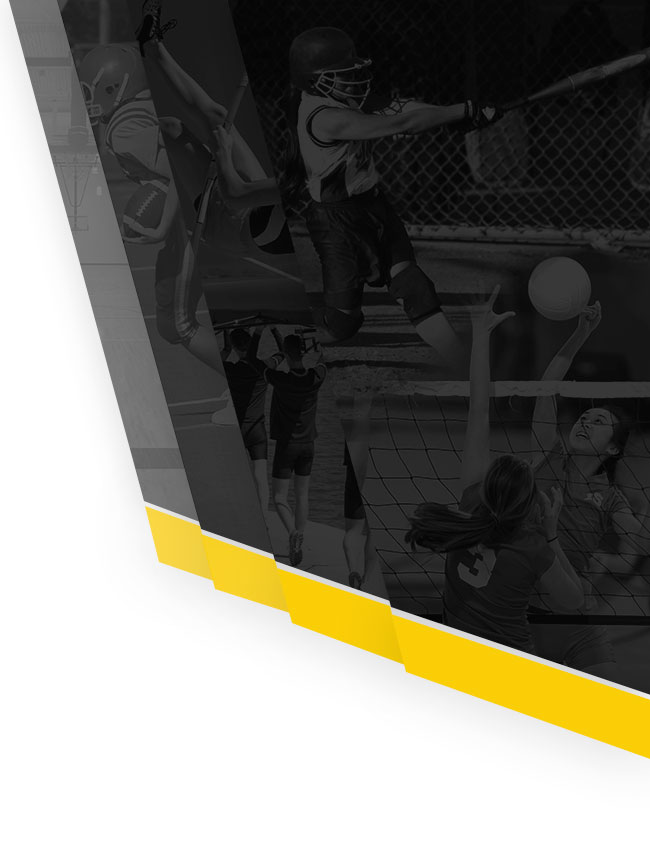 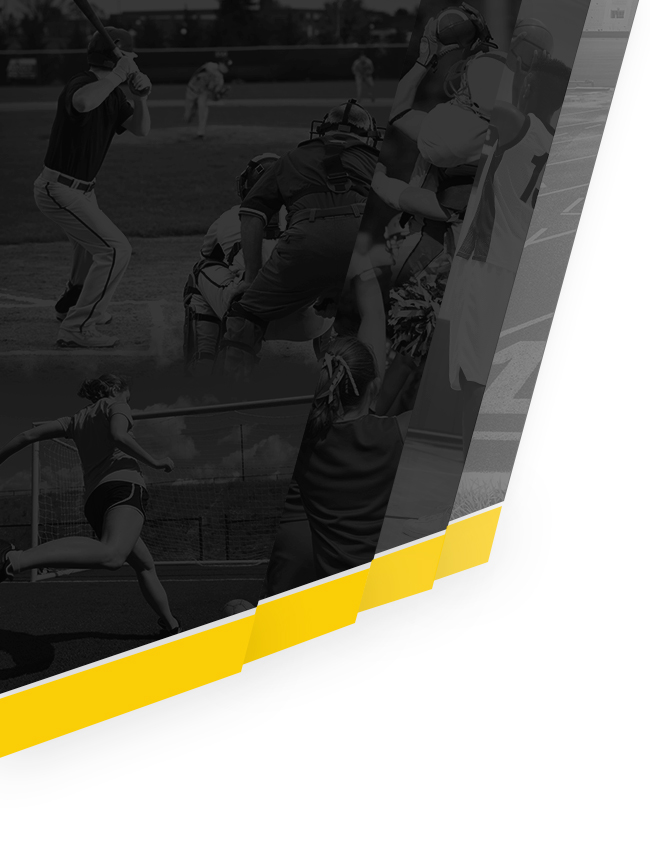 Congrats to Christal Pommells and Jaylin Albury on earning NHS Athletics Athlete of the Month for January! 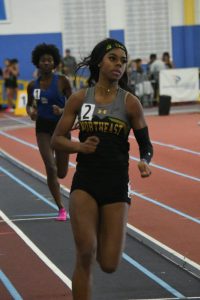 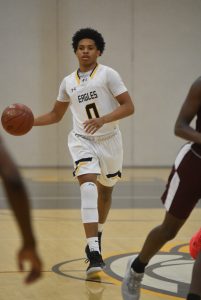 Jaylin broke a 28 year old record. He is now the all time Career assists leader with 360 Career assists. Jaylin  played 8 games in January and average 16 points per game 5 Assists per game 6.25 Rebounds Per game and 3 Steals per game. Jaylin effective field goal shooting % was 46 %.

Congrats to all other nominees:

No Events This Week

Events are added by athletic staff.
View All Events